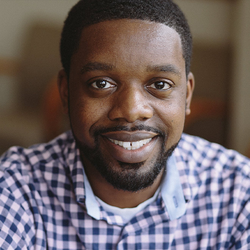 A talk by Demetrius Gray CEO and Founder, Captain

Demetrius Gray, the CEO and founder of Captain, spoke to Carrier Management soon after Captain announced that it emerged from stealth mode with $104 million in financing. Gray, a second-time founder, who previously led a property damage prediction company known as WeatherCheck, explained what he learned from his prior experience—that alerting homeowners and carriers to hail or wind damage isn’t enough to get victims of natural disasters back in their homes quickly. Contractors need funding, and the incentives to make it happen.

You need to register to perform this action. Simply enter your email into the box below.

We use cookies This website (and some of its third-party tools) use cookies. These are important as they allow us to deliver an exceptional experience whilst browsing the site.